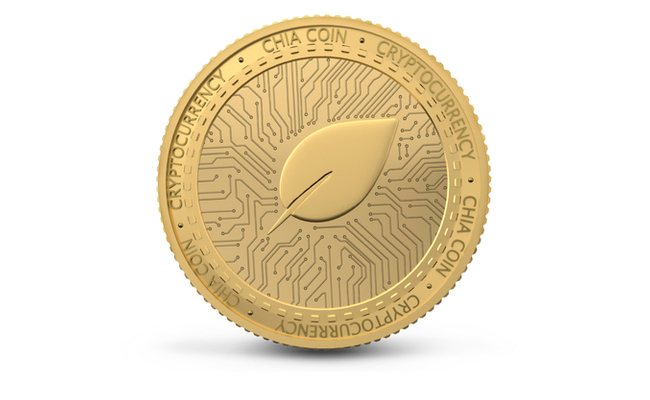 Bitcoin is popular nowadays, but many people dislike its environmental impact. Chia coin wants to offer a greener alternative to the most well-known cryptocurrency. However, can it truly be the more eco-friendly solution for decentralized finance?

We will start by talking about these so-called issues with bitcoin. Then, we will explain what Chia (XCH) coins are and how they intend to solve these problems. More importantly, we will see if the leafy coin provides greener pastures than bitcoin.

People are getting hyped for cryptocurrencies, but let’s remember that they’re still developing. They have numerous issues that we should try and improve. Chia can serve as one example of how cryptos are becoming better as time passes

What are some issues with bitcoin (BTC)? 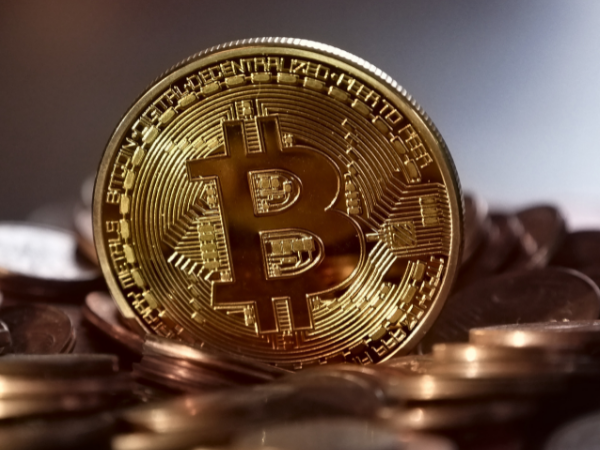 Let’s start with a quick rundown of bitcoin. This will make sure all readers will understand all the recent buzz for Chia coins. Bitcoin started with someone referred to as Satoshi Nakamoto.

He released the first-ever decentralized finance system in 2009. It didn’t rely on the grip of banks and governments. Instead, it runs with the help of volunteers to its blockchain network.

Bitcoin (BTC) is at the heart of this system. Regular people may confirm BTC transactions using their computer, finding the “code” that can solve the encryption in each exchange.

This takes a lot of processing power. The first one to get the “winning solution” gets proof-of-work and earns more bitcoin, and they earn money and the network runs. A win-win, right?

The problems lie with the computational power needed for confirming transactions or “mining”. If you have a lot of that, you get to earn bitcoins faster than everyone else.

Graphics cards could provide additional power, so many people bought them in bulk. Coupled with the ongoing chip shortage worldwide, their prices skyrocketed!

What is Chia coin (XCH)? 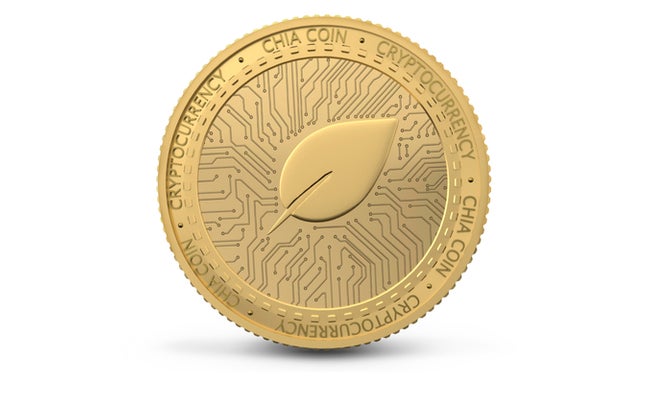 In August 2017, a so-called greener alternative to bitcoin came into the crypto scene. It’s named Chia, after its parent company Chia Network in San Francisco, California.

Bram Cohen founded the company, the one who invented the BitTorrent network. It involves regular people seeding files so others may download them.

The Chia network works similarly, and participants seed their storage space to help it function. This system is all part of “Proofs of Space and Time.” Let’s talk more about each part:

Moreover, it uses a new blockchain programming language called Chialisp. Its FAQ page says, “Chialisp is powerful, easy to audit, and secure” and a “new consensus algorithm since bitcoin.”

If you’d like to farm Chia yourself, check this Tom’s Hardware Guide. Note that earning cryptos as passive income requires a lot of equipment and skills.

On a side note, you can farm Chia in your backyard! It’s a real plant that could be a great addition to your home garden. Click here to learn how to start planting food at home.

What are some issues with Chia coin? 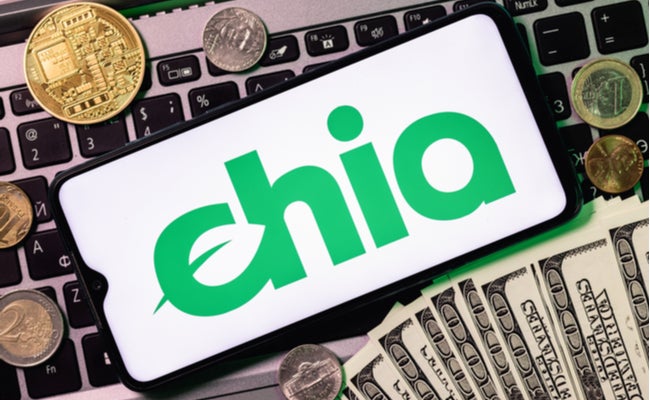 Despite its goal of being better than Bitcoin, it suffers from a similar problem, and this is because Chia coin fails to consider human behavior in its goal.

Bitcoin uses a lot of processing power. In response, Chia has a system that uses storage space instead. This seems like it’s just passing the problem to a new piece of hardware.

In China, people hoarded hard drives so they could earn from Chia. Instead of bringing the price of graphics cards through the roof, it sent SSD prices skyrocketing instead.

What’s more, it bumped up share prices for SSD maker Seagate by 19%. But that’s okay, right? After all, Chia coins are supposed to be greener than bitcoin.

That might not be the case, though. It is making these SSDs can harm the environment too. If more people buy SSDs, that may offset the green benefits of the Chia blockchain. 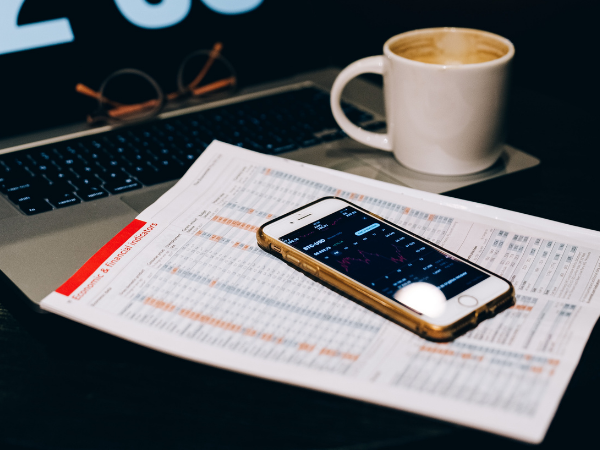 This blockchain and smart transaction platform has lofty goals. Is Chia coin a good investment, though? This depends on your goals. If you like what it’s doing, perhaps it’s a good buy.

If you want to earn a lot from it, maybe it’s time to say goodbye. So many other coins have been released before Chia, yet they performed much better. Solana (SOL) is a great example.

Yet, this isn’t enough to determine if you should invest in it or not. Aside from the data within the last 24 hours, you should check other factors like trading volume and circulating supply.

That’s why this article is just for educational purposes. You should research assets and plan investments yourself, and just one source isn’t enough.

If you don’t know much about cryptocurrencies, start there. Learn about any asset before investing. Once you’re up to speed, it’s time to search for your first coins.

Fortunately, the other articles from Inquirer USA can give you clues. Get an overview of the hottest cryptos and others that could be hidden gems.

What is Chia coin worth?

At the time of writing, the price of Chia coins was around $166.20. Cryptos are well-known for their wild price movements, though. By the time you’re reading this, that price may have gone up or down significantly. Go to other websites like CoinMarketCap for the latest crypto price updates and other metrics.

Your potential profits from Chia or any other crypto will depend on several factors. For example, utility bills from running your Chia farming operation may eat away at your profits. You may have to wait if you plan to sell Chia at a later date. The price doesn’t seem to show any signs of growing any time soon.

Can I buy Chia coin?

You may purchase Chia coins from various crypto exchanges like OKEx, Gate.io, and DigiFinex. It’s not on the major options like Binance or Coinbase, though. No matter your pick, learn all you can before buying your first coins from it. Otherwise, it could harm your trading experience. 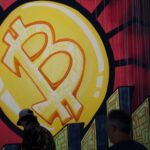 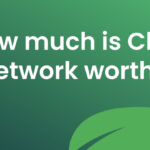 Why is XCH price so low, or is it? 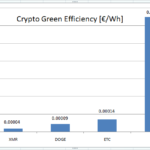 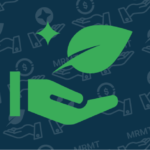