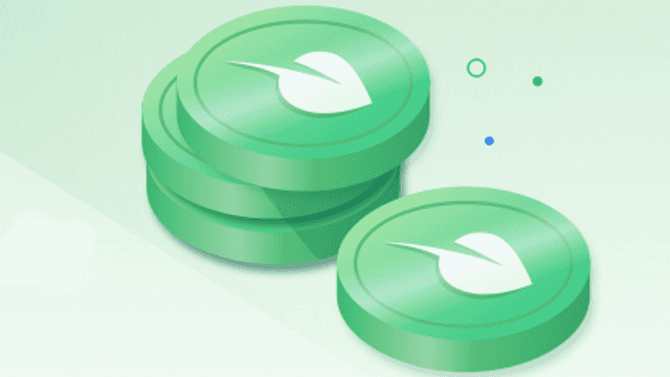 I have finally decided to make an article about Chia farming return on investment, chia farming ROI.

I know that I have selected a bad moment to do that, since Chia coin price is at its lowest point, but maybe that is for the best.

One should address a bit of ROI since there are people in the ecosystem who were in it for a short term investment, in hope for a big profit in a short time.

So let us begin, first and foremost, we need to establish a profit baseline per TB, in this case per 10TB. For my source I have used Space pool data, since it is the biggest and most recognizable pool in the ecosystem.

This will be a short calculation but with a lots and pointless discussions,

So, let us take for purchasing price of a disk to be 17USD/TiB. A lot people from the ecosystem claim it to be that low, but I was paying my HDD’s some 30USD/TiB for new drives. Since FOR my previous research about XCH vs ETH equipment price comparison I was criticized for claiming HDD are 30USD/TiB, and that that price is to high. But the fact is, in the country where I come from, new HDD’s are that expensive, and so are the GPU’s, but that is a story for another article.
So, like I said, this will be a short article, since we already have all the data to do the math:
24h: 0.00258XCH = 0.18 USD per 10TiB per 24h
1TiB = 17USD -> 10TiB = 170USD
170USD / 0.18USD = 944 days
944 days = 2.59 years.
That is the current ROI on HDD’s at this point.
I have not calculated the electricity consumptions since the percentage is so low that it has only a minor effect on ROI so I consider it a marginal error, I have not calculated farming rig price, and I have not calculated the price of plotting.
As for plotting, I can say that my farm is 90TiB, I have used only one 1TB SSD, Adata model SU630 to plot the entire thing, and the SSD still has some life left in him. Can not say nothing about NVM’s, I have heard that they are dying like flies when plotting, the SU630 for me is the top dog for plotting.
The plotting for me took some time, since I was plotting 0.6TiB per day, but my impression is that the speed of plotting affects the level of disk corruption. The faster you are plotting the faster you are destroying the disk, but with less written data. 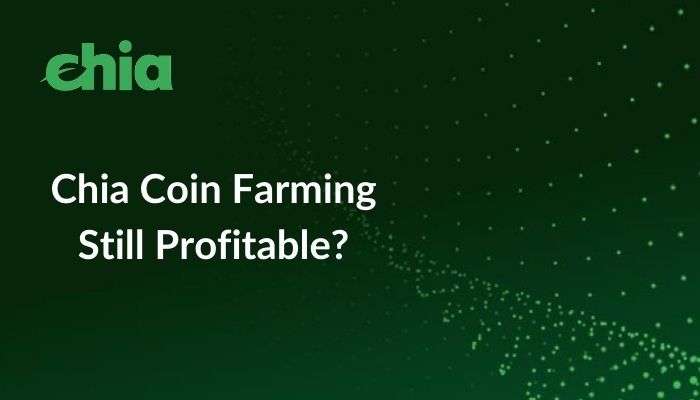 In conclusion, 944 days ROI is not really good, but if you take into consideration the fact that the Chia is at its all time low, every increase in coin price will result in decrease of return time,
This has mostly affected people who expected the fast return on their investment.
I know a couple of chia farmers who built their farm with borrowed money, hoping to instant sell the farmed chia in order to make monthly payment, but when the price of chia plummeted, they found them self in a bit of a problem, unable to make payments of their loan rates, they were forced to sell the equipment to cut their losses.
As for HDD prices, the fact is that Chia made an impact, instead of a normal price decrease, we had a shortage and then a steep increase in retail price. And afterwards, it would seem that the HDD price per TiB is still holding, so I ask myself, how long until it starts to drop again?
Rating: 1.00/5. From 2 votes.
Please wait... 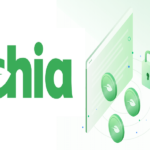 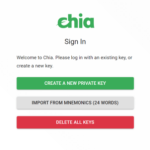 The beginners’ guide to farming Chia Coin on Windows. 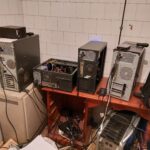 This website uses cookies to improve your experience while you navigate through the website. Out of these, the cookies that are categorized as necessary are stored on your browser as they are essential for the working of basic functionalities of the website. We also use third-party cookies that help us analyze and understand how you use this website. These cookies will be stored in your browser only with your consent. You also have the option to opt-out of these cookies. But opting out of some of these cookies may affect your browsing experience.
Necessary Always Enabled
Necessary cookies are absolutely essential for the website to function properly. These cookies ensure basic functionalities and security features of the website, anonymously.
Functional
Functional cookies help to perform certain functionalities like sharing the content of the website on social media platforms, collect feedbacks, and other third-party features.
Performance
Performance cookies are used to understand and analyze the key performance indexes of the website which helps in delivering a better user experience for the visitors.
Analytics
Analytical cookies are used to understand how visitors interact with the website. These cookies help provide information on metrics the number of visitors, bounce rate, traffic source, etc.
Advertisement
Advertisement cookies are used to provide visitors with relevant ads and marketing campaigns. These cookies track visitors across websites and collect information to provide customized ads.
Others
Other uncategorized cookies are those that are being analyzed and have not been classified into a category as yet.
SAVE & ACCEPT
Continue in browser
Chia farming return on investment, ROI
To install tap and choose
Add to Home Screen
Chia farming return on investment, ROI
Get our web app. It won't take up space on your phone.
Install